Menu
HomeAbout
Services
EventsClient Stories
Resources
BlogStoreContact
CLOSE X
Close X
Hire a Coach
Thank you! We will get back to you shortly.
Oops! Something went wrong while submitting the form
Back to all team members

Dave Kashen has helped over 100 startup CEOs win their inner game over the last 10 years. He's been an entrepreneur himself (CEO & co-founder of YC-backed Worklife, acquired by Cisco, and COO & co-founder of Wellsphere, acquired by Sequoia/IAC-backed HealthCentral) and spent nearly a decade coaching startup CEOs, facilitating CEO forums, training startup executives and leading culture development processes. His clients have included leaders at Facebook, Pinterest, Reddit, Indiegogo, Shipt, Flixster, Kiva, Rypple, and many others. Dave’s been highlighted as one of Silicon Valley’s top coaches by The Information.

He lives in Corte Madera, CA with his wife and two boys.

Dave is awesome. He provided leadership training for our executive team and led a comprehensive culture development program to help us be intentional about building the culture we wanted as our business was scaling. It helped us become meaningfully more effective managers, operate more cohesively as an executive team, and take our values 'off the wall' and create a shared understanding of what we expected from one another how we all wanted to behave everyday. Dave made a significant difference in our ability to build a highly effective executive team, scale the business and develop a culture that brings out the best in our people. 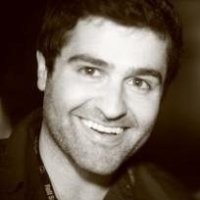 Dave is an extraordinary CEO coach. Despite 20+ years of venture-backed company leadership across 5 startups, and a lot of leadership training, reflection, and coaching,, I found myself stuck with an intractable situation. Dave helped me transform in a way I can't describe, beyond saying it was one of the most powerful experiences I've had. I was then able to unstick the situation and produce extraordinary, immediate impact. I cannot recommend Dave highly enough, he's a miracle for me. 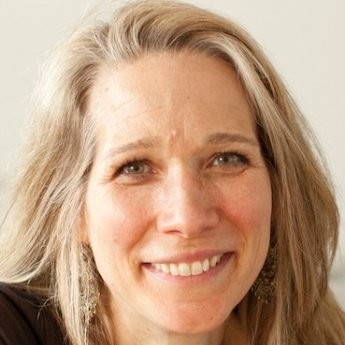 Dave is a rare combination. He's got the intellect of a hedge fund manager, the real-world experience as a start-up founder, and the wisdom of a world-class coach. I was delighted to work with him. 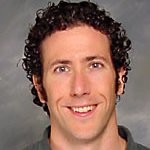 Dave is an incredibly effective CEO coach and I would highly recommend him to anyone. First, he has hard-earned credibility as a talented entrepreneur with a great business mind. Second, he approaches coaching as a passion and a calling. He is constantly studying, learning and training and his coaching clients are the fortunate beneficiaries. Third, he is always there and in your corner - never second-guessing you, but not afraid to challenge you to be better. He's got a real gift for this work, and I highly encourage anyone to work with him if you have the opportunity. 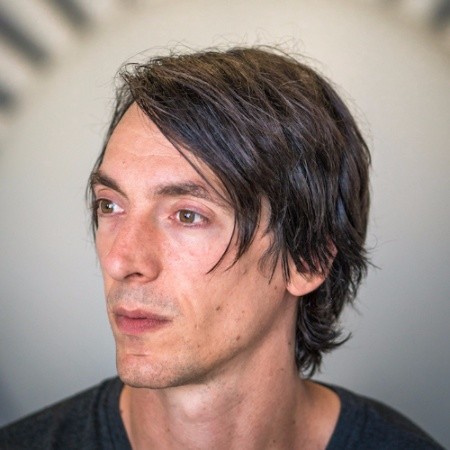 First off thank you, Dave, for providing me such valuable coaching that contributed to so much more sleep and reduced stress. Dave has an incredible knack for understanding personalities and creates an environment that allows execs to uncover/share vulnerable areas of their work life they otherwise haven't or wouldn't. Dave has provided me priceless life-long tools that have and will continue to be a better CEO and person outside the office. I would definitely recommend working with Dave. 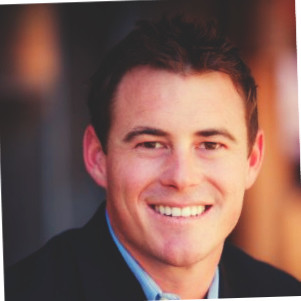 Sean Conway
co-founder & CEO, Pillow
To get in contact with Dave Kashen, click here
Hire a coach
posts from
Dave Kashen
There are no posts from this author.
No items found.

It begins with you.

We recommend starting with these three steps:

You’ll look at leadership in a whole new way.

Get our latest content and tools in your inbox, twice a month.

Twice a month, get our latest content and tools straight to your inbox.

Thank you! Your submission has been received!
Oops! Something went wrong while submitting the form.

Come
to a taste

Check out our in-person and virtual intro events.